As the capital of New York State, Albany and its surroundings are collectively known as the Capital Region. As the longest continuously chartered city in the United States, Albany is rich in history, culture, and opportunities. 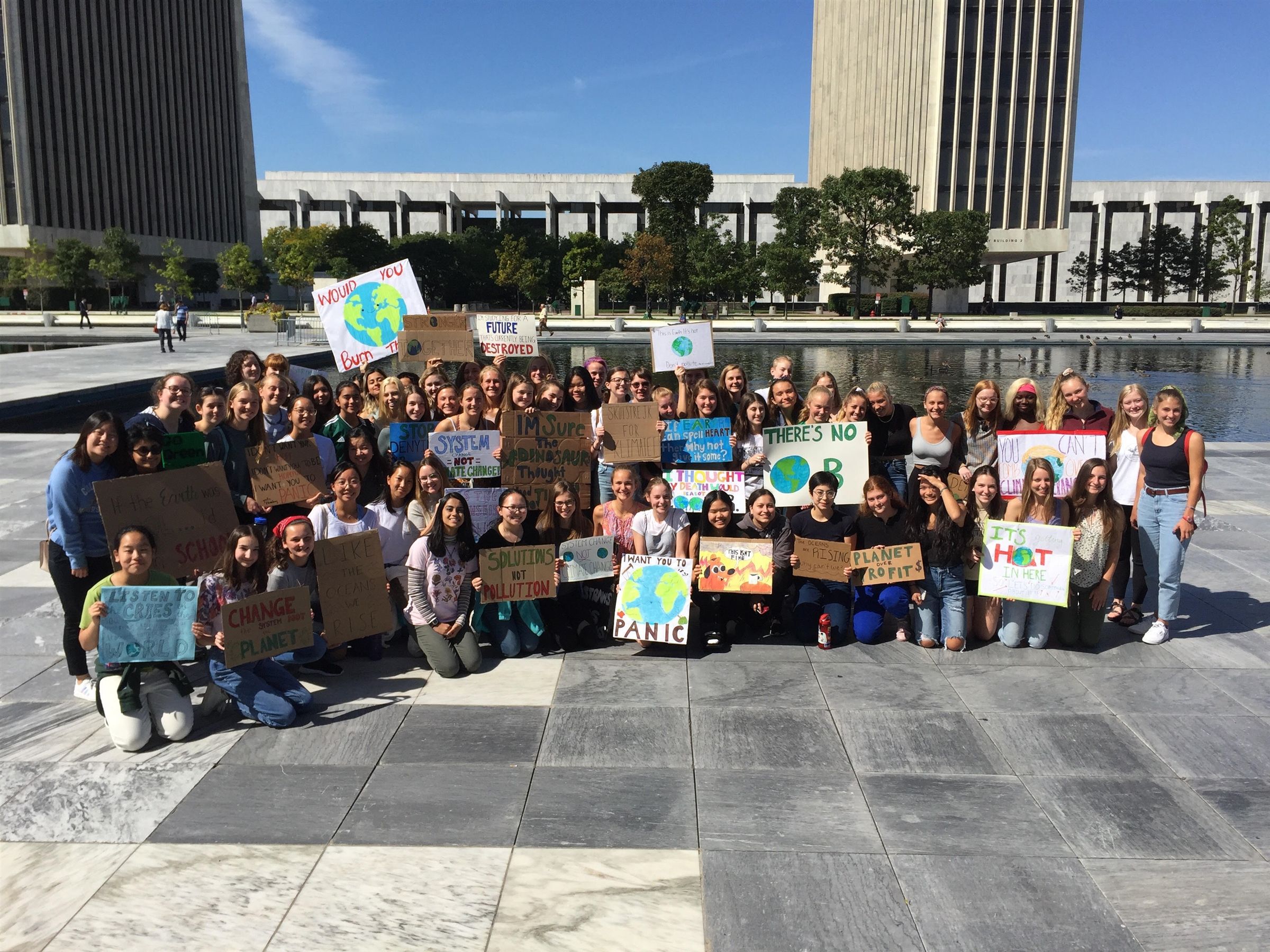 Discovered in 1609 by Henry Hudson, Albany became the capital of New York State in 1797. As the 59th largest metro in the United States, Albany is now recognized as a hub for breakthroughs in nanotech and biotech. As a result of this Albany is a part of the region known as Tech Valley.

In addition to the academic offerings, Albany provides several sources of entertainment. This year through Weekend Activities boarders and day students alike have had the opportunity to see Cirque du Soleil, attend plays and events at Capital Rep Theatre and Proctors Theatre, find their way through a haunted maze at Schyulerville Farms, pick fresh apples at Indian Ladder Farms, watch an Albany Devils Hockey game, and have dinner at Keravalli’s, Shining Rainbow, and other ethnic restaurants.
Back