4/22/2022
Alexandra Schmidt
I was walking through Weaver last month when I encountered Tianning Tina Q. '22, who said, “Oh good, I’ve been looking for you.”
“Really?  Having me as your math teacher for 3 years wasn’t enough?  I am complimented!”
After having taught Tina her sophomore, junior, and senior years, we have a long and friendly relationship; a certain informality does creep in.
“I have an unusual question.  Are you able to read and write Yiddish?”
After I did a double-take: “Yes. I am literate in Yiddish. I actually speak it as well. How on earth is this coming up?”
“Since my sophomore year, I have been a volunteer transcriber for the Library of Congress.  Groups of people work on a particular genre or area. The campaign I am currently working on, 1930s state-sponsored theater productions, only has one record yet to be transcribed. No registered volunteer can transcribe it because it’s in Yiddish.  Would you be willing to help?” 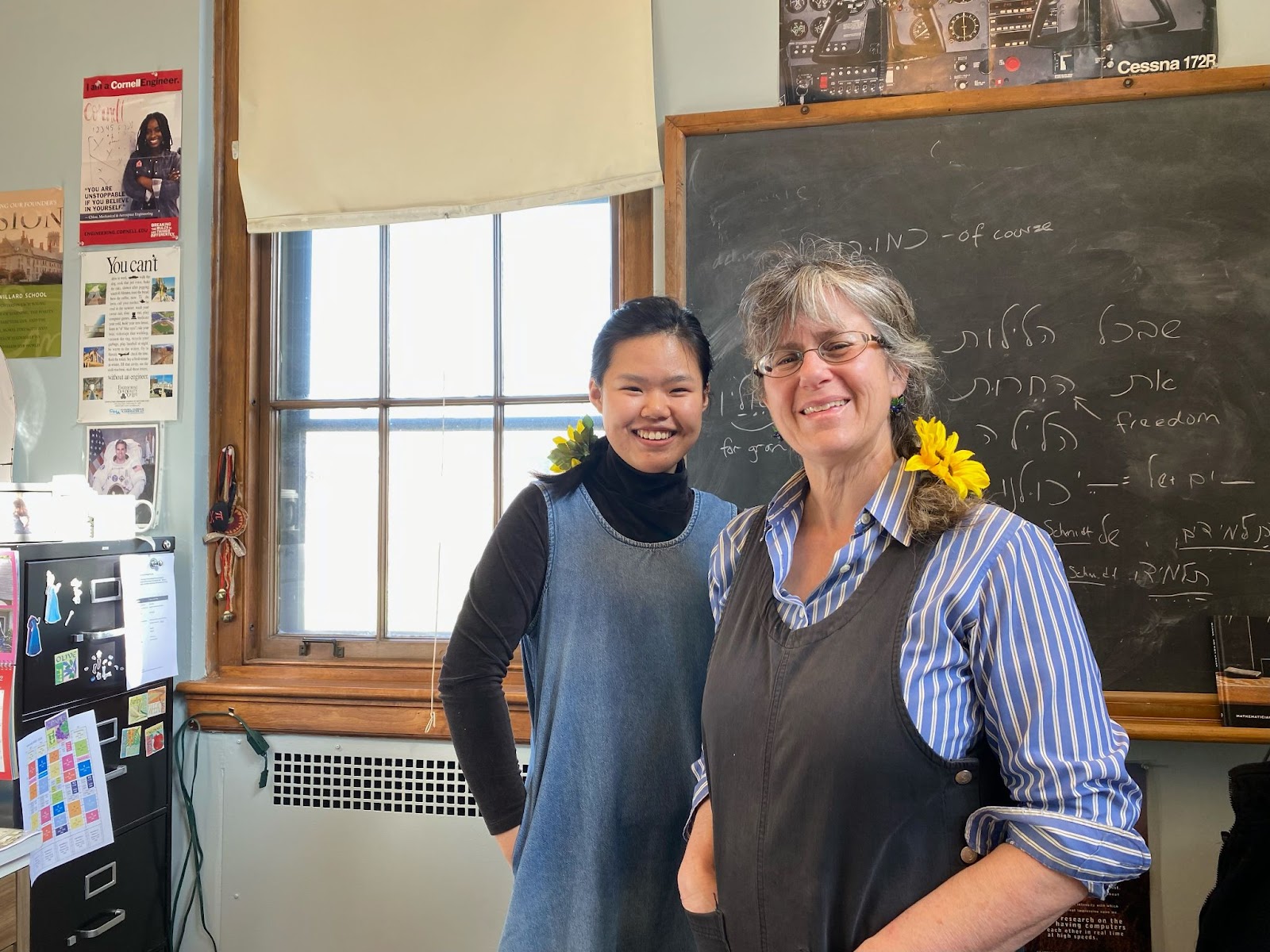