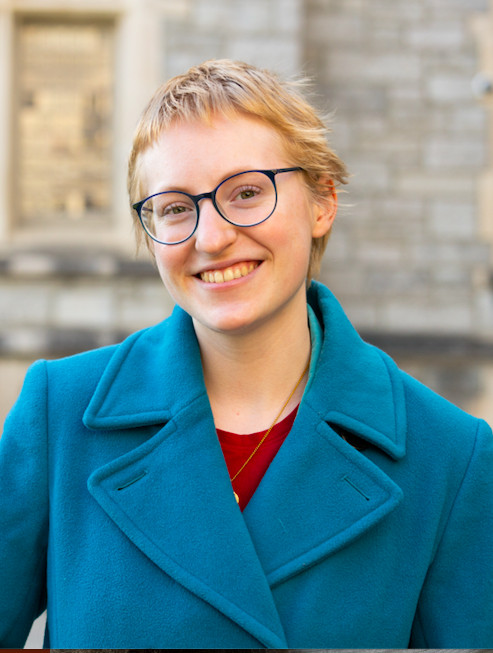 This piece's greatest challenge was the speed of the first movement and the vibrato in the second movement. In the first movement, listen out for lots of fun little turns and scales. In the second movement, listen out for challenging rhythms, soaring notes, and (hopefully) prominent vibrato.
My biggest goal for this year was to learn and improve my vibrato. I came in this year knowing nothing about vibrato and now I am much more confident with using it to enhance the pieces I am working on. Using vibrato allows me to suffuse my work with more emotion.
Artistically, I have been surprised by how much I have started enjoying the technical side of practicing—scales, tonguing exercises, rhythm exercises, things like that. While it isn't as fun as working on a piece, I have grown to appreciate the value behind practicing these things and no longer dread it the way I did in fifth grade.
Moving forward, I look forward to becoming more comfortable performing in front of an audience and playing in larger ensembles in college.

“Paint it, Black” by The Rolling Stones 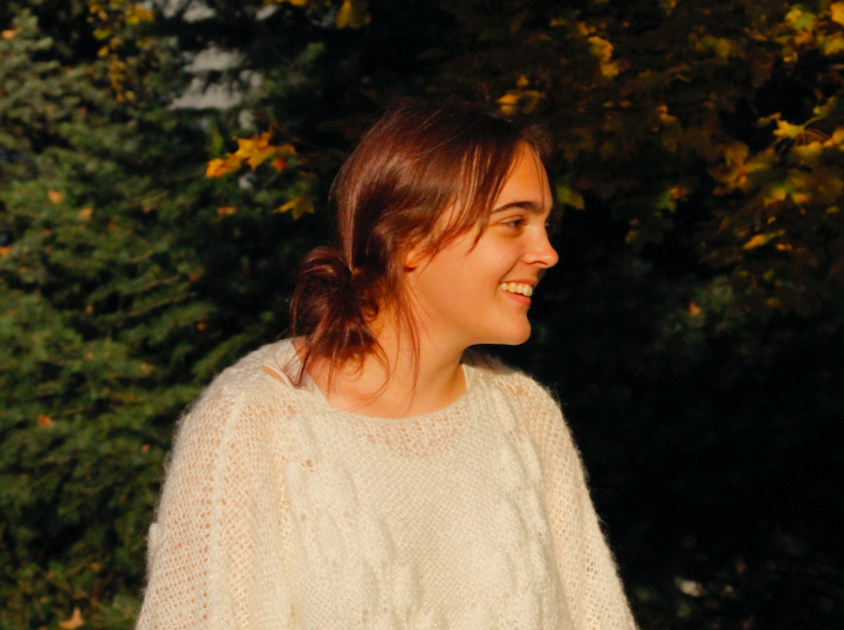 This piece is arguably The Rolling Stones’ most well-known song, and for good reason. Drenched in angst and anger, the song may be overwhelming to many listeners. While most people, including myself, love the piece, the beautiful melody and lyrics may frequently be overlooked. Whenever I used to play it on the guitar, I would use the full strength of my arm to try to capture the intensity and rage of the song. However, when stripped back, the piece embodies not as much rage, but a soft sadness which I found really beautiful. The biggest challenge of the piece was the rhythm. My guitar teacher, Mr. Calabria, and I, thought it would be really interesting to play the iconic song in 6/8 time, rather than its original 4/4 time. It adds a subtle change to the already major change we had made of removing the intense strumming pattern. The song is still recognizable and carries the same angst of the original piece, but our version presents it in a different way that feels very special.
I've had some tangible difficulty with an issue in my wrist, sometimes making playing difficult, as well as some mental blocks I’ve had to work on overcoming. I’ve tended towards applying the same strumming pattern to every piece I approach, which isn’t a good habit even if it is subconscious. Making the deliberate effort to diversify my playing style hasn’t been easy but it definitely has been worth it. I’ve also been learning to play songs I already know, which makes them easier to learn, however knowing the song front and back also makes me want to replicate the tune. So, I need to focus on making the song my own while playing.
I grew as an artist because I am much more capable of making my own arrangements. I have been able to listen to music and figure out a full accompaniment with much more ease. With some help from tablature online, I feel better about my skills as a musician and potentially a composer.
I was surprised at how learning arrangements that allowed me to fully accompany myself made me better at figuring out arrangements by myself.
I look forward to composing in the future using what I have learned in this semester of lessons. 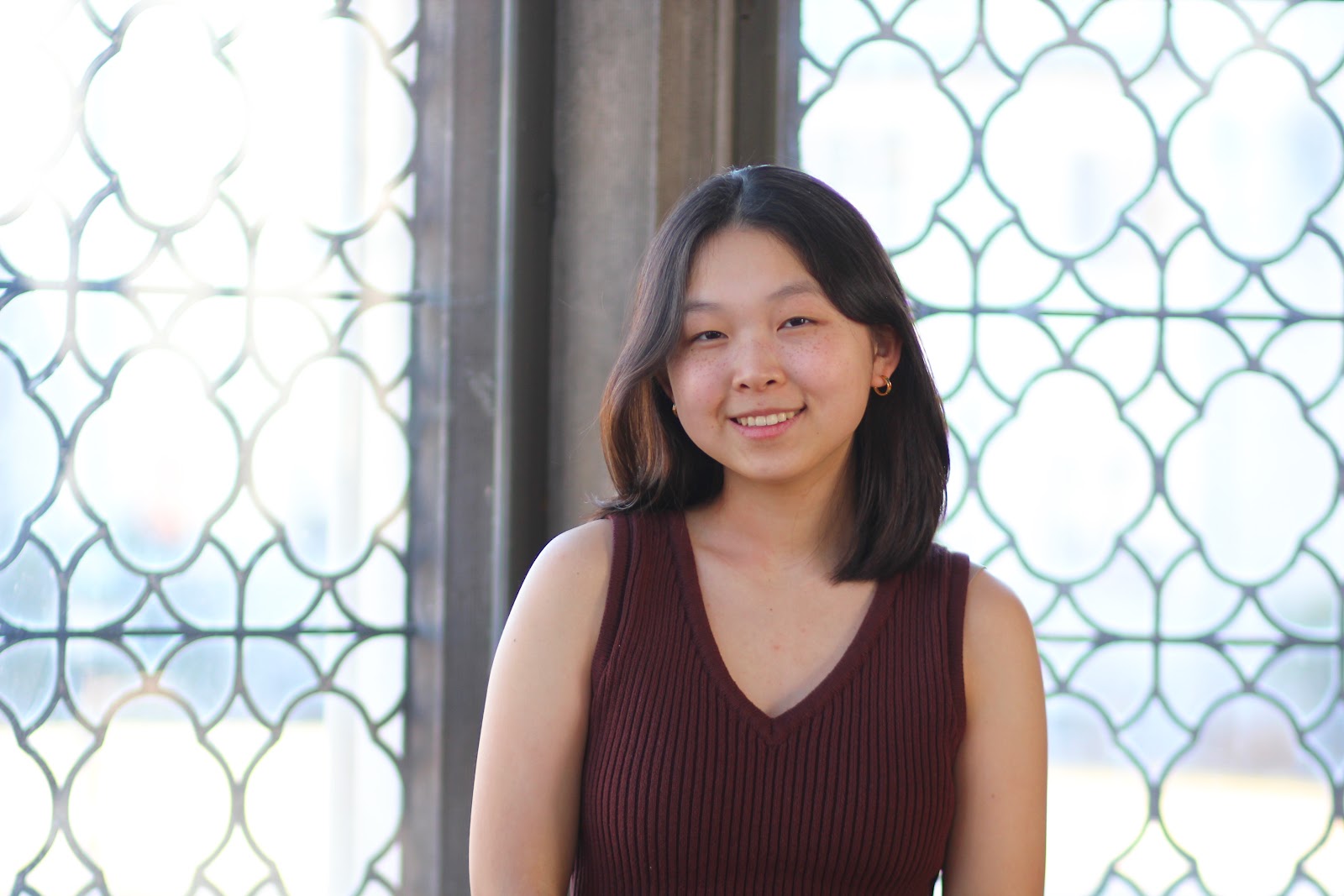 I was initially drawn to this piece because of its theme and exciting melodies, although there were challenges to mastering the runs throughout the piece.
One of the biggest challenges to my musical studies this year was finding a balance between academic work, extracurriculars, and music. Especially in the fall and winter during college application season, it was difficult to find adequate time to practice. It was also difficult to find a balance between rehearsing for ESYO and rehearsing my solo piece.
This year, I grew both as a soloist through learning to master Symphonie Espagnole, and as an ensemble member as the concertmaster of the school orchestra and as a first violinist in ESYO's Symphony Orchestra. I've also learned more about what it means to be a leader in an ensemble.

This year was my first year performing for a live audience since COVID hit, so I was somewhat surprised by my ability to perform well and with minimal nerves, despite having not performed in a while.
Although I am not majoring in music, I plan to continue playing the violin in college and I hope to play in the Princeton University Orchestra.

“Blackbird” by the Beatles 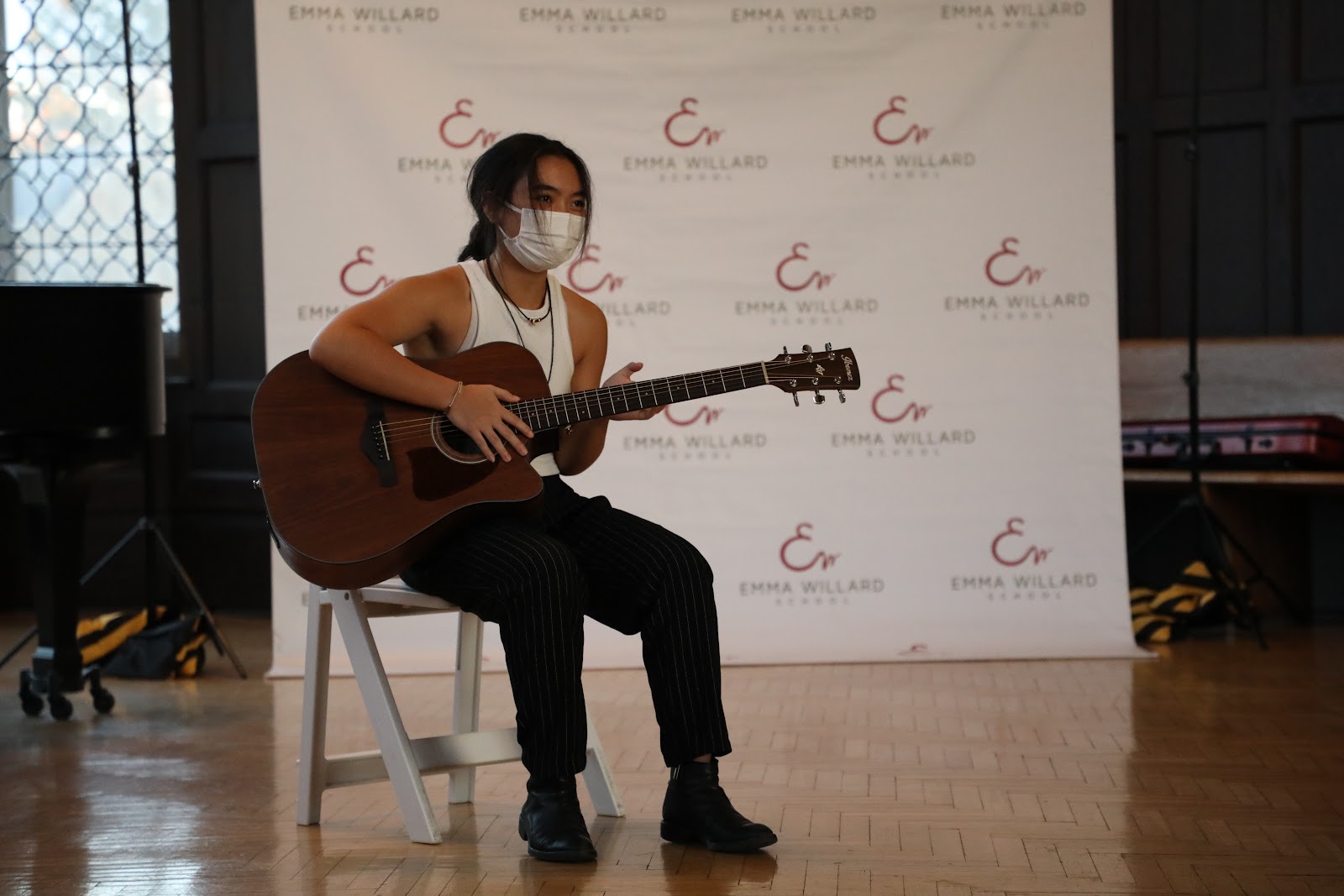 This was the first full song I learned with Mr. C when I began taking guitar lessons at Emma. Over the years, I have added more layers to make it sound more like the original piece. The challenge is fingerpicking and getting the timing right while moving across the fretboard.
Some successes include expanding my repertoire (for instance, I am beginning to dabble in jazz guitar), expanding my music theory knowledge to learn how to improvise, and performing at my first recitals. Some challenges include finding the time to practice because of the senior year craziness and learning how to improvise.
I became better at collaborating with others musically. Mr. C has put together a group of his students to perform at Apollo and it was my first time playing guitar in a group of other instrumentalists. I am learning to listen to their parts while keeping up.
Something that surprised me was my first recital. I remember feeling so nervous about it but in the end, I felt inspired by the performance and the kind words I received and I want to perform more and more.
I look forward to ending my music career at Emma and my time with Mr. C on a high note :)

Water Up To My Knees
Music: “A Pearl” by Mitski 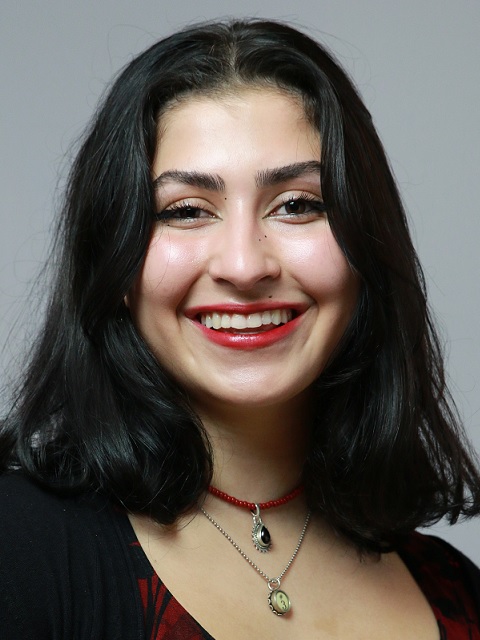 After my first dance assembly performance freshman year, I had begun to map out what I would do for an artist project as a senior. I would choose a pretty song and rework my previous choreography to accommodate a more experienced dancer so that I could very clearly see the three years of growth—but now (with what I would like to think of as a more matured mind), I see that something so rudimentary would entirely glaze over any improvements I made outside of technique.
I decided I wanted to test my storytelling abilities. I based my piece off of a set of short stories in Leaf Storm and Other Stories by Gabriel Garcia Marquez. One of the stories, "Monologue of Isabel Watching it Rain in Macondo," centers on one of the main characters in Leaf Storm. The story is hazy and short, and after the first read, I felt as if I understood nothing. I had started reading when the sun was still up, and when I raised my head from the last page, the summer day was dark and I felt the drowsiness of a winter night spent alone in the dark upper library. The prose rolls through Isabelle’s thoughts as she watches her town flood, anchoring the passage of time to periodic markings she associates with days of the week. I thought the story was enchanting and I did not want the end of the story to be the end of time with it. I picked out a couple of the symbols in both “Leaf Storm” and the monologue—a small music box with a dancer, a (representative) rocking chair, and a burdensome presence taken up by solitude and the idea of being left behind—and presented the story using movement, spacing, and the presence props can hold when spotlighted (as well as when they are empty.) 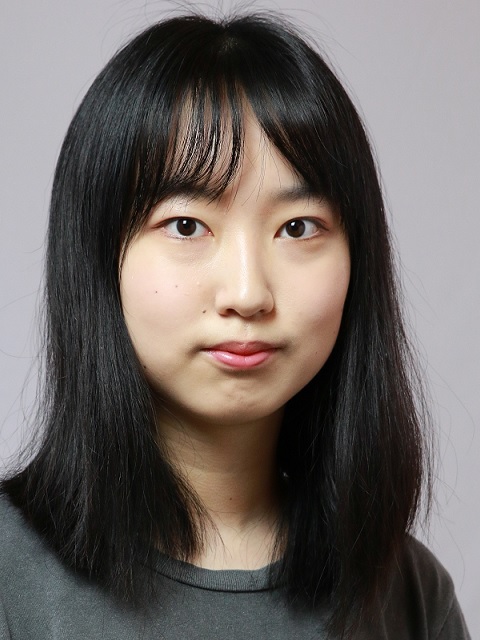 “Habanera” is perhaps the most expressive song I've ever sung (this makes sense given that it was from an opera). When I watched Carmen myself, this piece left an impression on me immediately that when I re-heard it my senior year, I decided to do it right away. The Grieg sonata, similar to the Haydn sonata I performed in April, has a lot of actions in the piece and it keeps moving. It also has contrasting themes which surprised me at first. However, it is different in a way that it is much more powerful, and I need to put in more strength while playing.
I've challenged myself numerous times over the past year. I deliberately chose pieces which have difficult techniques, including breathing, phrasing, expressions, etc. Though I may not feel comfortable at first, they help me to build a stronger foundation and improve my skills.
As a soloist, I started to focus more on my expressions and how to engage my audience. As a member of the choir, I paid a lot of attention to how the different vocal parts weave together and harmonize. This also strengthens my understanding of music and its flow.

I've figured that I'm capable of doing things that I initially thought I couldn't achieve. I'll keep on exploring new things and discover more about myself as a musician.
I look forward to continuing playing and singing music in college. I want to bring what I've achieved at Emma and make more progress.